When the 240,000 – square-foot Levine Children’s Hospital opened its doors, it became the largest children’s hospital between Atlanta and Washington, D.C. The hospital, located at Carolinas Medical Center, boasts 234 beds, a dedicated pediatric cardiac intensive-care unit and a 24-hour pediatric emergency department. Also notable are its family-centered amenities like a family dining room and a business center for working parents.

The other half of this project was a major expansion to the ICU of the main hospital, Carolinas Medical Center. The concrete construction project created 193,000 square feet and can be defined in two parts: a new 13-story tower (including two stories for mechanical equipment) built between an existing stair tower and an existing seven-story hospital building; and an over-build structure that added six stories (including two stories for mechanical equipment) to the existing seven-story hospital building. Eighty-seven new ICU rooms were added during this process. 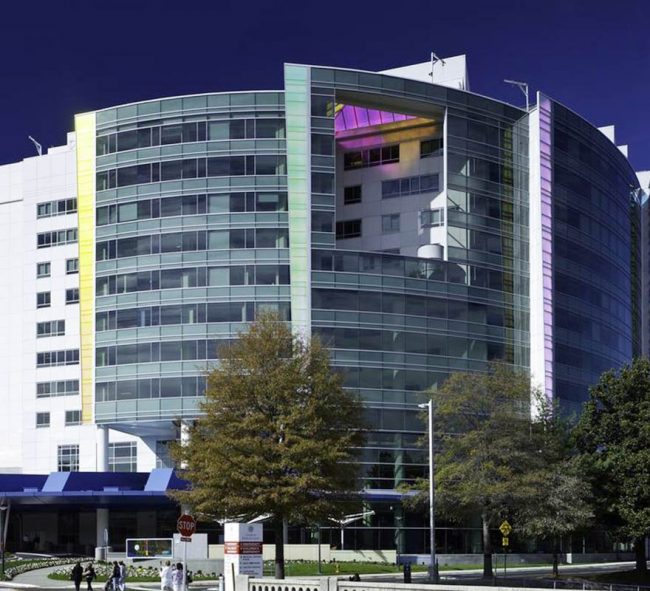 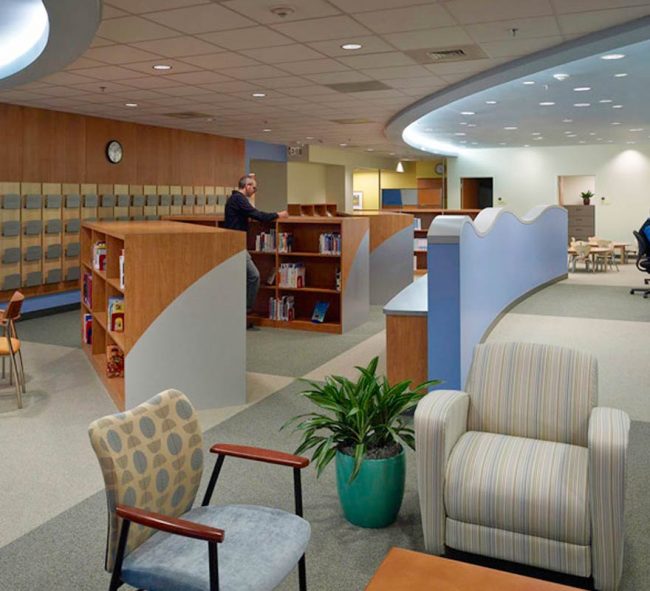 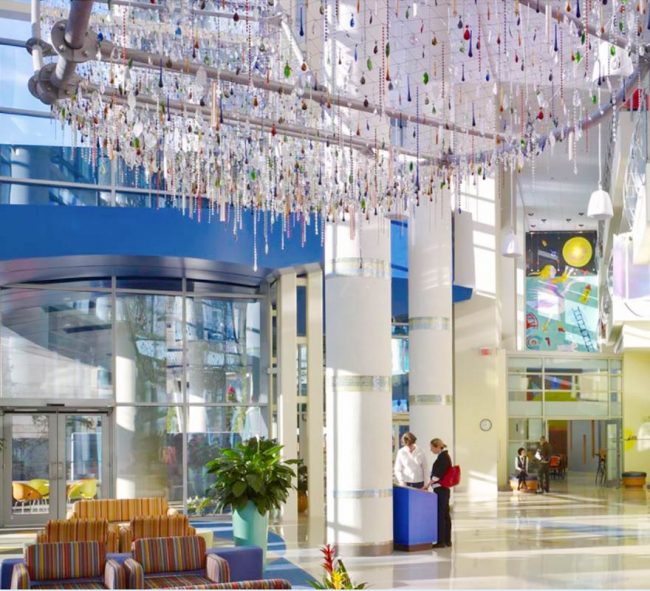 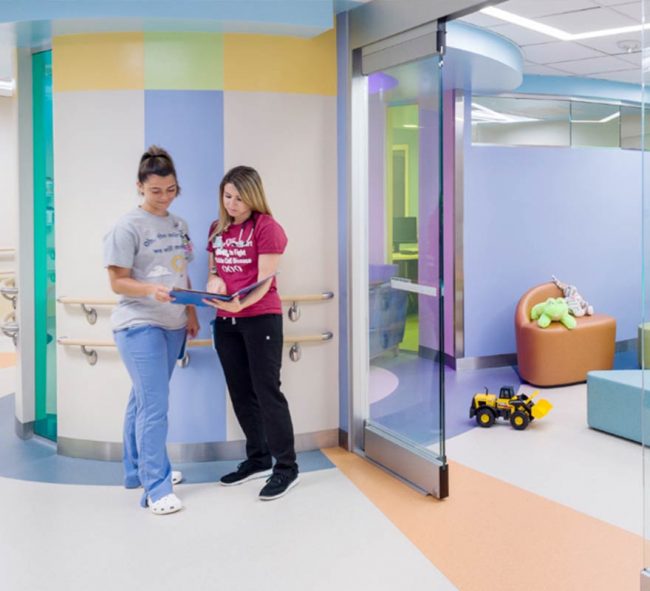